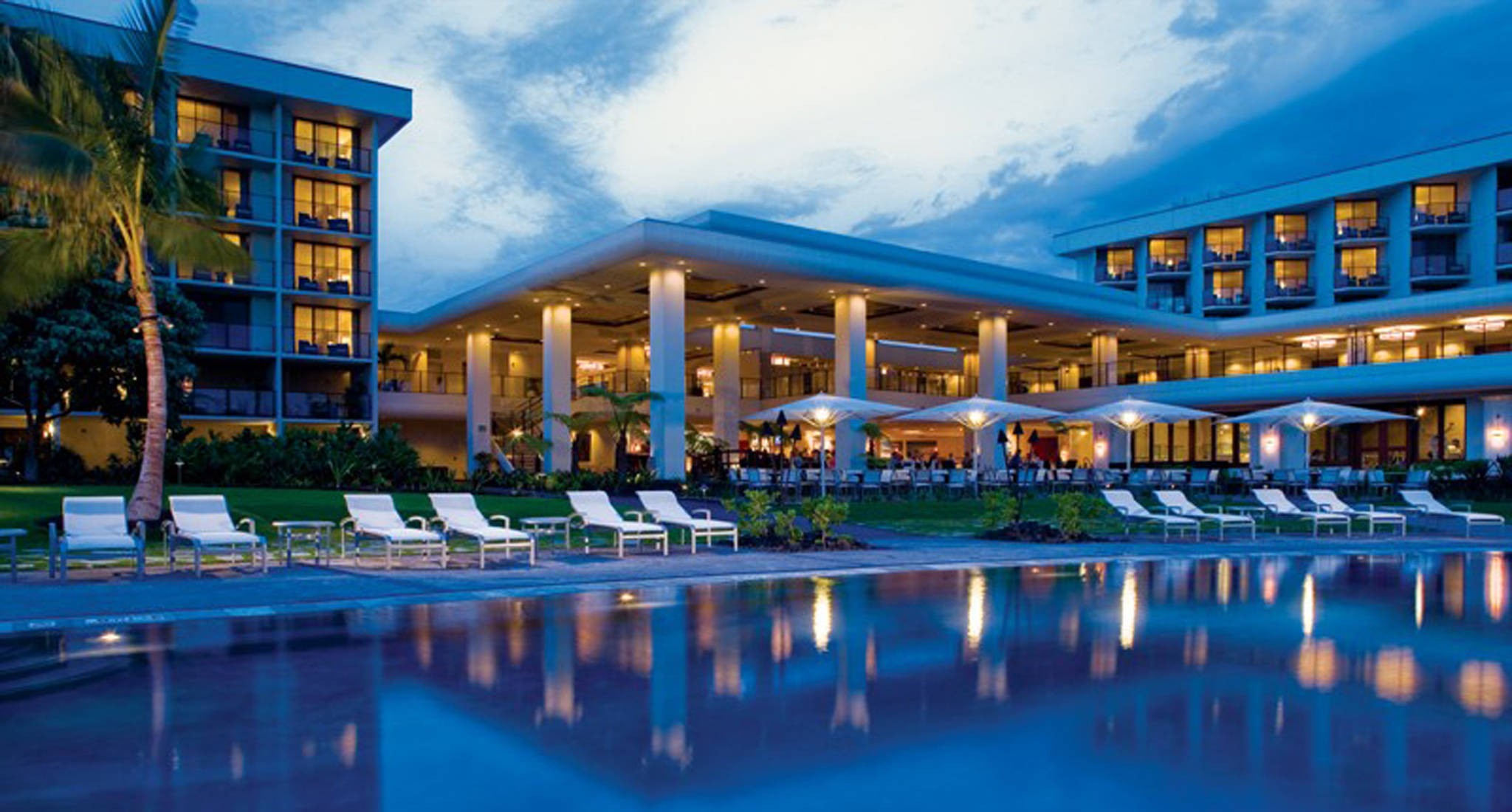 Marriott Vacations Worldwide Corp. is buying 240 rooms at the Waikoloa Beach Marriott Resort & Spa on the Big Island of Hawaii with plans to convert these rooms into 112 time-share units, according to public documents.

Marriott Vacations (NYSE: VAC) said in its first quarter 2015 earnings report that it has a commitment of $38.5 million to purchase vacation ownership units at the Kohala Coast resort for use in its Marriott Vacation Club Destinations program, contingent upon the seller changing the use of the units before it makes the purchase.

The Orlando, Florida-based company also noted that it already has spent $1.5 million on this project, with the remaining $37 million to be spent sometime this year.

After it completes the acquisition, Marriott Vacations said it plans to renovate the units, which will cost between $45 million and $55 million.

In its earnings call, the company said it hopes to start sales of these units in 2016, and would be available by 2017.

Marriott Vacations, one of the world’s largest time-share companies, operates more than 60 resorts with 400,000 owners and members, including such brands as Marriott Vacation Club, Grand Residences by Marriott and The Ritz-Carlton Destination Club.

Earlier this year, the Waikoloa Beach Marriott Resort & Spa was sold to a partnership involving a Colorado hotel developer, a real estate private equity firm and an investment manager. 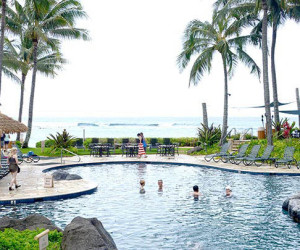 All Islands Timeshare Resales
Copyright © 2020 All Rights Reserved
Website by Raindance Media, Honolulu
Call Principal Broker Steven Ramey 800-756-1586
We are based in Kapaa, Kauai
Serving all Hawaiian Islands Timeshare Buyers and Sellers
Privacy | Terms of Use | Site Map | Contact Us