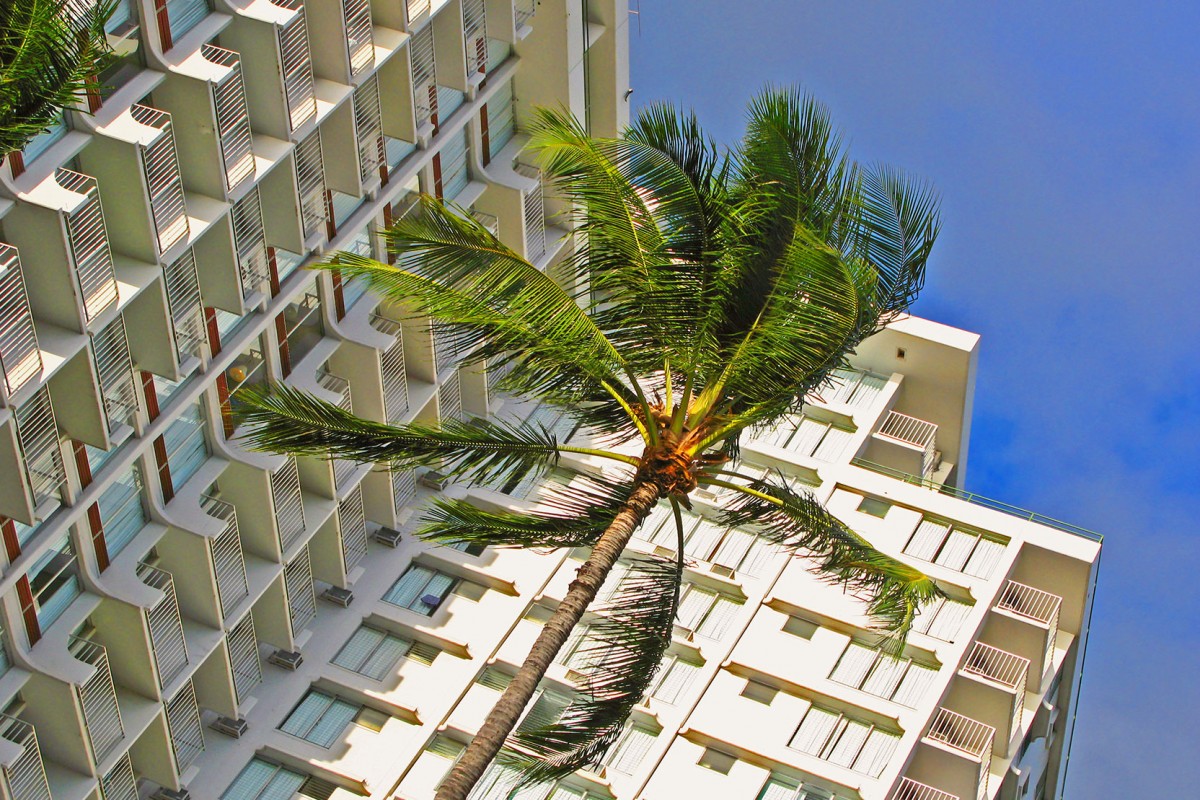 Hawaii remains an important location for the time-share industry, with approximately 1,200 units currently planned or in construction, and 4,000 units entitled for development.

Howard Nusbaum, president and CEO of American Resort Development Association, and Henry Perez, chairman of the Hawaii ARDA chapter and general manager of Hilton Grand Vacations Club’s Grand Waikikian, spoke to PBN about the current state and outlook of the time-share industry.

Nusbaum said the time-share industry is 45 years old and started as “an accidental vacation problem,” converting condominiums to hotel inventory. From 2012 to 2013, it saw double digit growth and is currently an $8 billion industry in the U.S., with more than 8.5 million households owning a time share unit. Nusbaum said a worldwide study will be published in 2016 and he estimates it’s a $16 to $18 billion industry.

Time shares thrive on location, Nusbaum said, and can be found in 48 states, from sunny locales like Florida and California to ski resorts. (There are no time shares in North Dakota and Kansas.)

Hawaii ranks No. 3 in terms of number of time-share units, but Nusbaum said Hawaii is important for the industry because it is one of the few places with “purpose built,” or new construction, while other places convert condo or hotel properties. He also noted that when someone is shopping for a time-share unit, the marketer most likely will show what a unit in Hawaii will look like because it’s a dream vacation for many people.

Perez said there are more than 11,000 units currently in Hawaii, with 1,200 in the pipeline being built right now, and 4,000 units entitled for development.

Both Perez and Nusbaum noted that time-share occupancy rates are higher than hotel occupancy rates. In the second quarter of 2014, Hawaii’s time-share industry had an average occupancy of 89.3 percent, compared to 76.1 percent for hotels during the same time period, according to the Hawaii Tourism Authority. Time-share owners paid $12.3 million in taxes during the quarter in a mix of real property tax, conveyance tax, general excise tax, transient occupancy tax and transient accommodations tax.

As the Hawaii Legislature begins Wednesday, ARDA hopes to sponsor and support legislation providing consumer protection, facilitating a platform for well-capitalized developers to do business in Hawaii and supporting sustainable growth practices.

On the topic of vacation rentals, he noted that Vacation Rental By Owner is a member of ARDA, and he says it’s a new distribution channel. He said there are regulations that need to be in place, noting fire safety and fraud, but other regulations may need to change with the times. To put it in context, he noted that travel agents wanted to ban the Internet 20 years ago.

Nusbaum said time shares have become more mainstream and many of the big hotel companies are in the time-share industry. Many have a presence in Hawaii, including Diamond Resorts International, Marriott Vacation Club and Wyndham Vacation Ownership, which all are ARDA-Hawaii members.


Warning: A non-numeric value encountered in /home/timeshe3/public_html/wp-content/themes/Builder-Everett/lib/builder-core/lib/layout-engine/modules/class-layout-module.php on line 499

All Islands Timeshare Resales
Copyright © 2022 All Rights Reserved
Website by Raindance Media, Honolulu
Call Principal Broker Steven Ramey 800-756-1586
We are based in Kapaa, Kauai
Serving all Hawaiian Islands Timeshare Buyers and Sellers
Privacy | Terms of Use | Site Map | Contact Us